The Board is our governing body responsible for strategic planning, financial oversight and managing the external relationships of our organization. It is also the final review body for appeal of decisions regarding accreditation actions for a specific program.

The ABET Board of Directors has 13 members, including the executive director and CEO (non-voting), five officers, four area directors, two at-large directors and one public director. 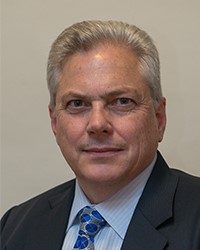 David P. Kelly, M.S., MBA, is ABET President. Kelly is the CEO and CTO of InnovaSea Systems. He has been involved in accreditation activities since 1995 and served as chair of the Computing Accreditation Commission of ABET for the 2009-2010 cycle. He has served on the ABET Accreditation Council. Kelly has also been a member of several ABET ad hoc task groups examining accreditation for online and alternate delivery programs. Kelly is a senior member of the IEEE and a member of ACM. 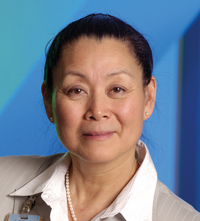 Chong was elected to the National Academy of Engineering and the Washington State Academy of Science in 2017. She currently serves on the National Academies’ Gordon Prize committee and the steering committee for EngineerGirl. Chong is a member of TMS, AIAA, ASM International, SME, SWE, Beta Gamma Sigma and Tau Beta Pi. Chong received her bachelor’s degrees in biology and psychology from the University of Illinois. She also earned master’s degrees in physiology and metallurgical engineering. In 1986, Chong received her doctorate in metallurgical engineering from the University of Illinois. She also completed an executive master of manufacturing management at Washington University.

Mary Leigh Wolfe, Ph.D., is ABET Past President. Wolfe has represented the American Society of Agricultural and Biological Engineers (ASABE) on the ABET Board of Directors since 2010. 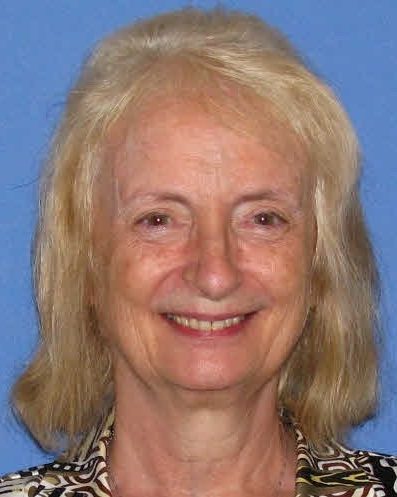 Gillian Bond, Ph.D., is ABET Secretary. She is professor emerita of materials and metallurgical engineering at New Mexico Tech. Bond holds a B.Sc. and M.Sc. from Imperial College, London University, and a Ph.D. from the University of Bath in the U.K.

Bond has been involved in ABET accreditation activities for 20 years, as a PEV for the Minerals, Metals & Materials Society (TMS) as well as the American Ceramic Society (ACerS). She has also served as chair of the TMS Accreditation Committee. Her other volunteer activities with ABET have included: eight years (2006-14) on the Engineering Accreditation Commission (EAC), the last three as a member of the EAC Executive Committee; chairing the EAC Training Committee; appointment to the Global Council; serving as a support facilitator for ABET Program Evaluator Candidate Training; and participating in EAC Readiness Reviews. 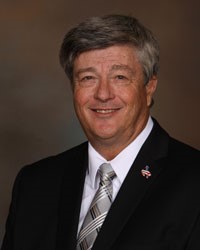