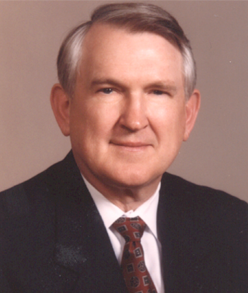 At ABET, he was a member of the Engineering Accreditation Committee (EAC) from 1992-’97; chaired the Criteria Committee from 1995-’97; served as the ABET director from 1998-2000; chaired the Board of Directors and Executive Committee; and served as the 2006 ABET president. After dedicating so much time to serving ABET’s mission, he received the Linton E. Grinter Award in 2006, ABET’s highest honor.

He is survived by his wife of 58 years, Jane Evans Yeargan, as well as his brother, daughter, son and two grandchildren.

We are very grateful for the dedication and time Jerry Yeargan gave to ABET, and he will be missed. Read his obituary here.