In 1914, Edison’s incandescent bulb was attached to a miner’s helmet to form the “cap lamp.” Nearly 100 years later, the formula had hardly changed. That was until John Sammarco and the researchers at the National Institute for Occupational Safety and Health (NIOSH) invented the NIOSH LED Cap Lamp. 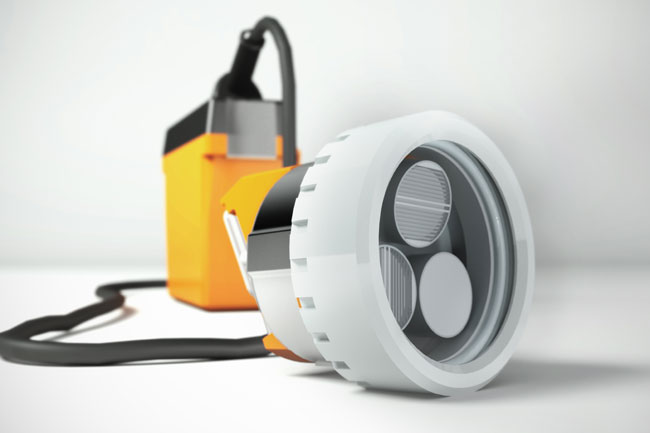 Miners work in absolute darkness, surrounded by shifting rocks and dangerous equipment. They are in constant danger of tripping, slipping, and becoming pinned under heavy machinery, and, according to the latest data available, in 2006 alone the rate of fatal injuries in the coal mining industry was nearly 12 times that in all other private industries.

To do the job safely and to avoid life-threatening hazards, a miner relies almost entirely on his vision. For that he needs a powerful, reliable light source. While the incandescent bulb was a huge step up from open flames and carbide lamps, John and his team saw room for improvement.

An incandescent bulb can last from 1,000 to 3,000 hours and achieve about 15 lm/W, enough to light your house, but a coal mine is the most difficult environment in the world to illuminate. The LED cap lamp that John’s team created produces up to 10 times more light and works up to 50 times longer.

But the team did much more than just replace the old bulb with an LED. After discovering that shorter wavelength lights were more effective in mesopic—low-light—environments, they implemented cool-white LEDs that emit a bluish light. This improved detection of both moving hazards and tripping hazards while cutting dangerous glare in half.

Then they changed the “one size fits all” thinking behind how cap lamplight is distributed. Traditionally, the light has been focused into a narrow circle, but this literal “tunnel vision” cuts off the miner’s peripheral vision, which is crucial for spotting potential dangers.

The LED cap lamp solves this problem by using reflection optics to distribute a wider range of light, tripling the detection of hazards on the ground and nearly doubling peripheral motion detection. They also added software controls that allow the miner to select the perfect beam distribution and intensity for the conditions at hand.

The team also did a test to see how fast a person could detect heavy machinery movement with standard lighting versus with their LED lights. The individuals detected movement with the LED lights four times faster. The difference was a little more than one and a half seconds, but in a cramped cave with a dangerous machine suddenly lurching toward a miner, the difference could save someone’s life. 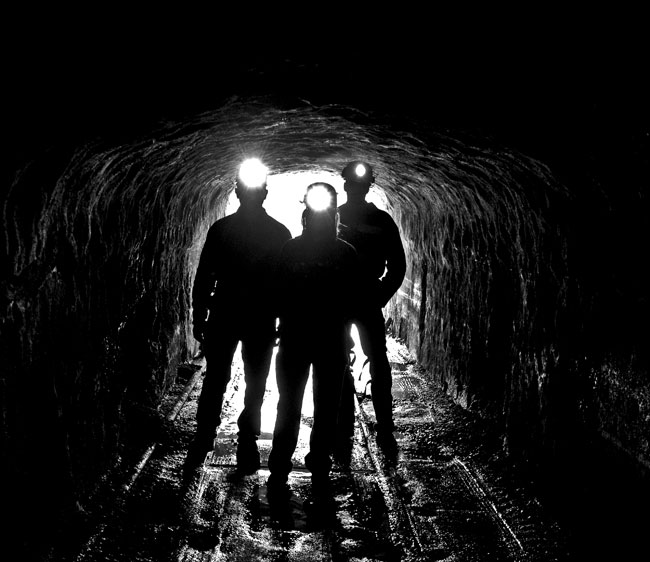 John and his colleagues used a new technology to improve an old one. Based on those improvements, five changes have been made to the international standard for cap lamps published by the International Electrotechnical Commission. These changes will impact the future manufacture of all cap lamps and, in turn, raise the global standard of safety in the industry, saving lives of miners all over the world.

— At work, John Sammarco is making the mining profession safer. Outside of work, he is dedicated to improving technical education as a commissioner on ABET’s Engineering Technology Accreditation Commission.